The House of Little Bones

He thought he was untouchable.

David Lansdown, esteemed British horror writer and supernatural sceptic, is used to basking in the glow of the press until a hastily snapped photo hits the headlines and makes his affair with his publisher’s son public. When David finds himself at Bone Hollow, a house with a glass wall overlooking a wild and desolate moor, his only concern is writing his next best seller to bury his misdeeds in the past.

But something stirs beneath the earth. Something bound to the land. Something determined to take everything from him. Luca Fox-Waite is still in love with the man who cast him aside, but his own childhood demons lurk in his shadow. As he discovers more about Bone Hollow’s history, he finds himself ensnared in its story—a story steeped in time and tragedy. Because curses lie in bones, and they do not die.

The House of Little Bones is a tale of avarice, adoration, and of how the sins of the past cling to the living as well as the dead.

GET THE BOOK
GET THE AUDIO BOOK 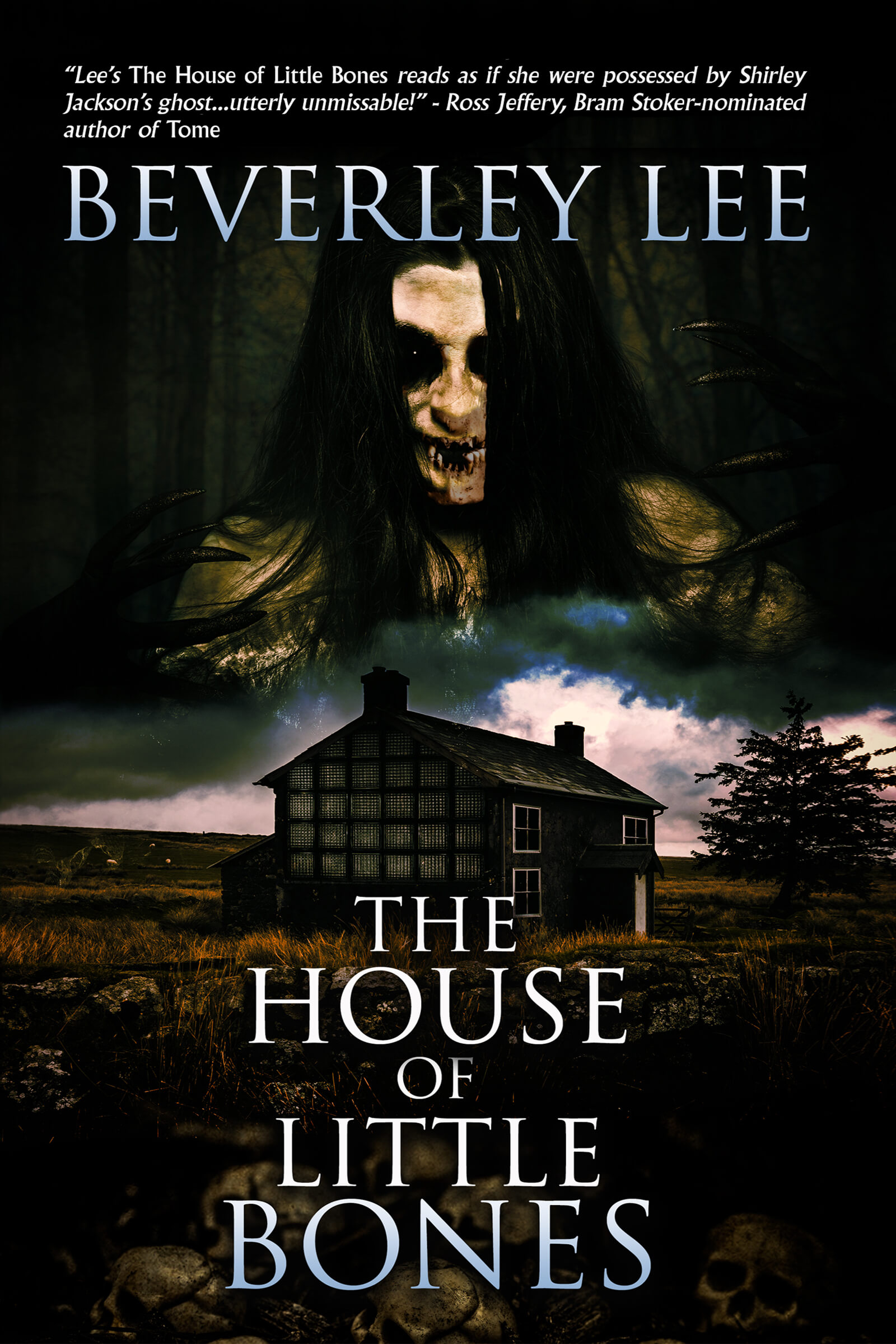 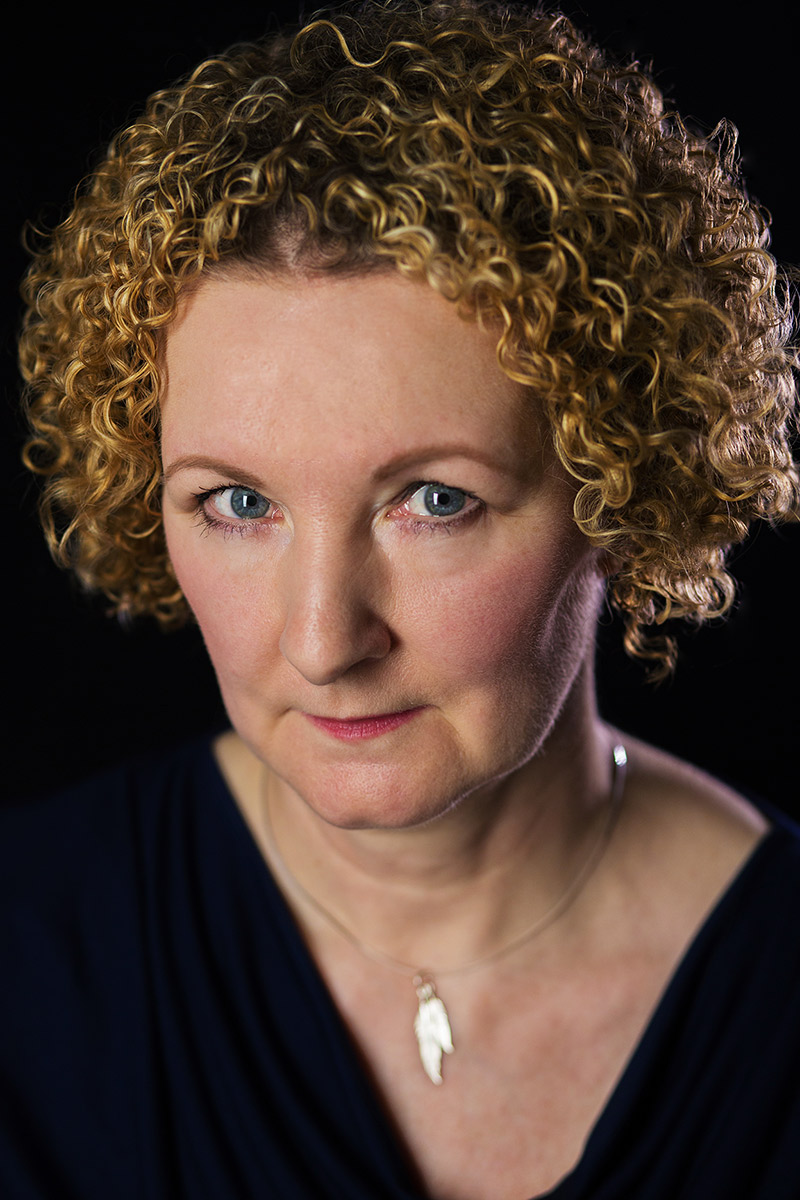 Beverley Lee is the best-selling author of the Gabriel Davenport series (The Making of Gabriel Davenport, A Shining in the Shadows and The Purity of Crimson). In thrall to the written word from an early age, especially the darker side of fiction, she believes that the very best story is the one you have to tell. Supporting fellow authors is also her passion and she is actively involved in social media and writers’ groups.